The celebration lasts at least four days and includes more than enough entertainment to satisfy every member of the family. The fun begins days before the fourth, as softball and baseball teams begin to duke it out in their annual tournaments. Next is the arrival of the carnival to Central Park. Featuring rides, games and plenty of all-American snacks, including cheese curds and mini donuts, everyone is guaranteed to have fun during the carnival. The culmination of the festival occurs on the Fourth. It begins with a parade in the morning containing floats from local and area participants out to show off their patriotism. After the parade, people head to the park to take in one of the live bands and save a spot for the evening's main event, one of the most stunning fireworks displays around.

THANK YOU TO OUR 2022 MEGA SPONSORS 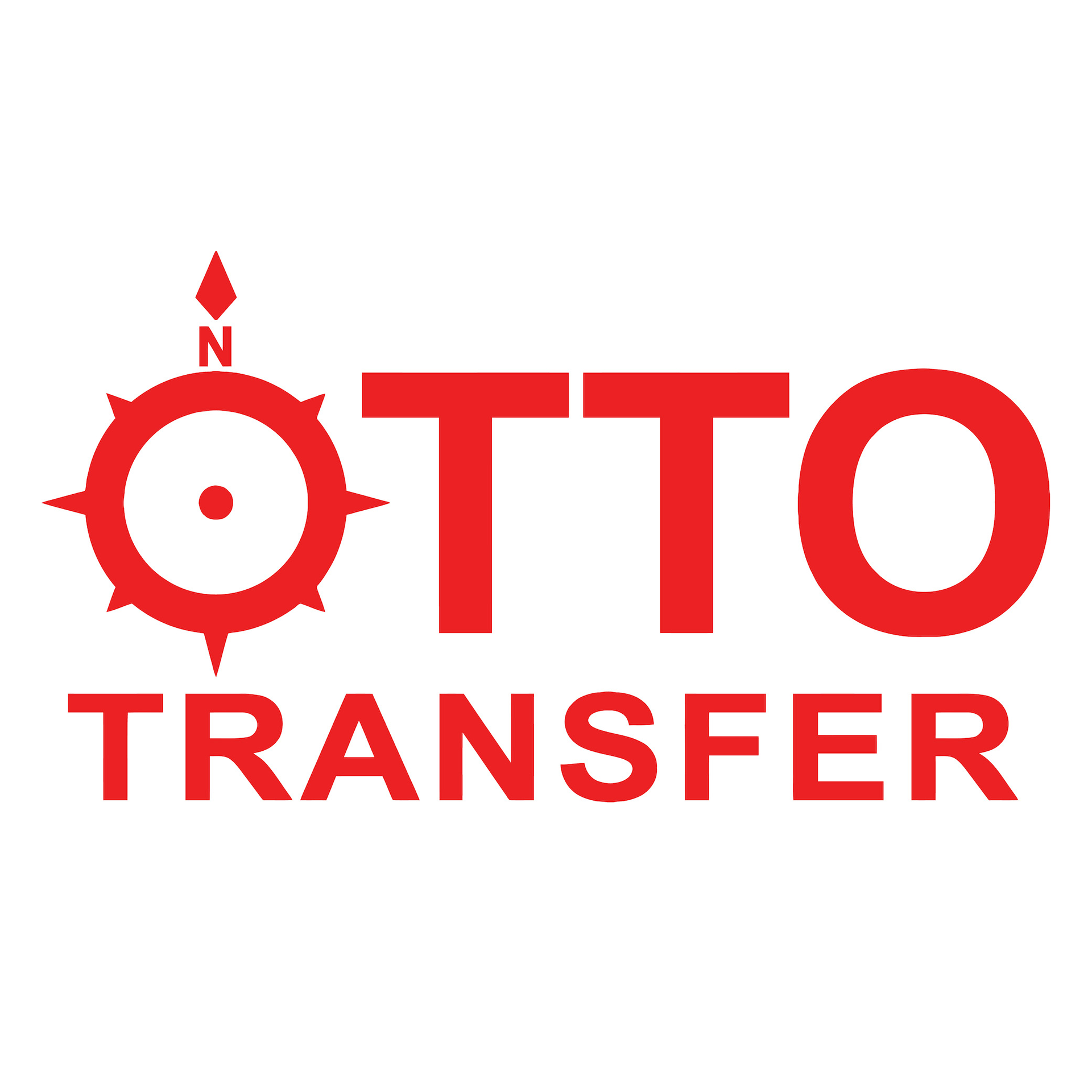 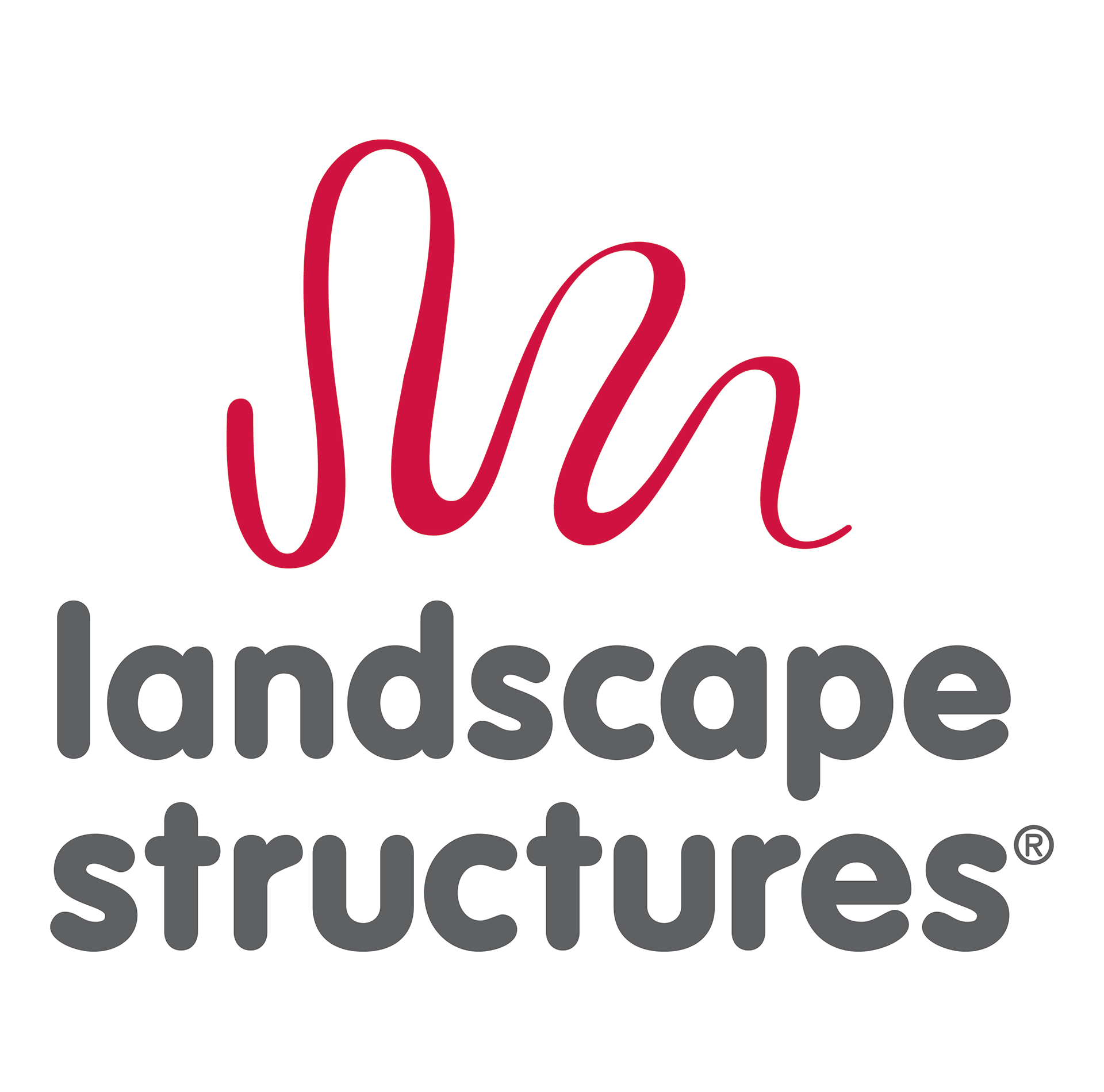 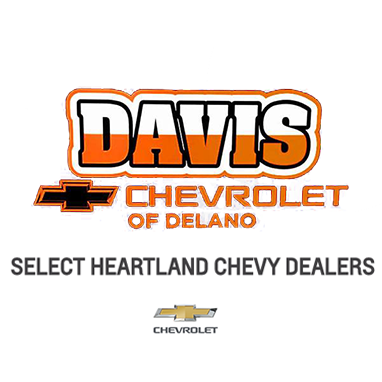 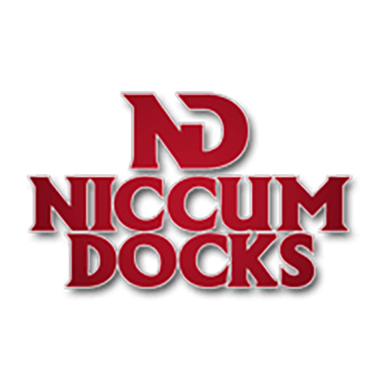